Nubank was founded in 2013 to free people from a bureaucratic, slow and inefficient financial system. Since then, through innovative technology and outstanding customer service, the company has been redefining people’s relationship with money across Latin America. With operations in Brazil, Mexico and Colombia, Nubank is today the world’s largest independent digital bank, serving tens of millions of customers every day.

Nubank achieved this by offering a no-fee credit card, entirely managed by a mobile app, and a digital account, free of taxes. Nubank also offers transparent and hassle-free personal loans, a benefits program with points that don’t expire, a business account tailored for SMBs, and life insurance. In 2020, Nubank acquired digital broker Easynvest and became the leader in self-directed digital investments in Brazil.

Throughout the years, Nubank raised over US$1.2 billion with some of the best-known growth and technology investors in the world, such as Sequoia, DST, Tencent, Tiger, Kaszek, Founders Fund, Dragoneer, TCV, Redpoint, Ribbit, GIC, Whale Rock, Invesco and QED.

Nubank was elected by Forbes magazine as the best bank in Brazil — and one of the best in the world — for two years in a row, 2019 and 2020. Fast Company magazine named Nubank the most innovative company in Latin America and as the most valuable challenger bank by CBInsights. 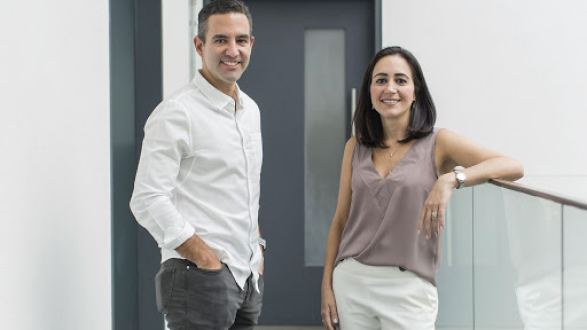 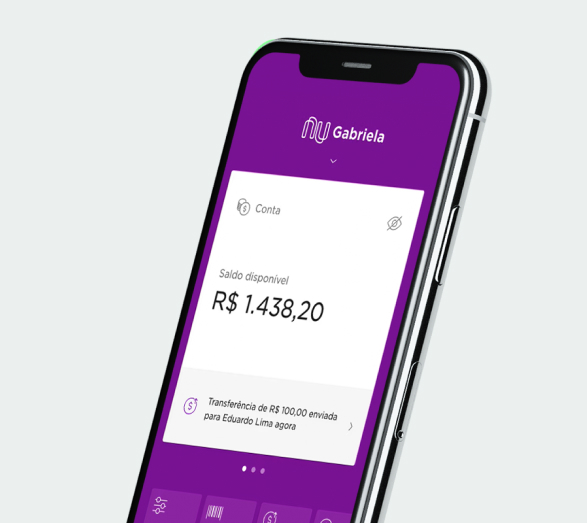